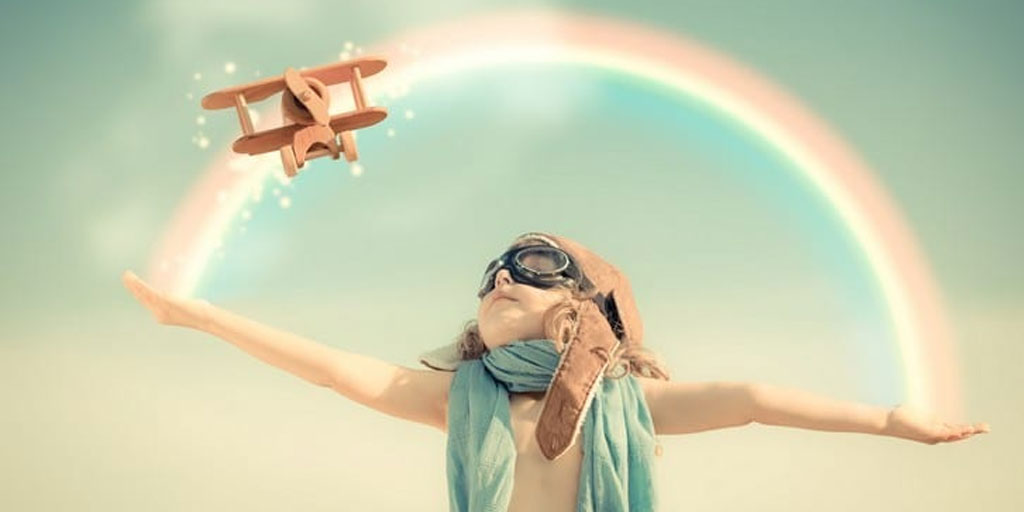 No matter what we make ourselves believe, most of us are just not good at receiving feedback. If we could somehow be as good as the friend Belle Beth Cooper talks about in an article for the blog Buffer, things could pan out differently for us.

The friend Cooper introduces to us just starts afresh once she is told she is on the wrong track. She does not let ego come in the way and because she receives feedback impersonally, she does not feel worked up about any task.

Can there be a better attitude towards learning, argues Cooper. In fact, the yardsticks mere mortals like us set for failures and the way we respond to it is quite different from the way successful people do.

Our stance with success and failure

When we succeed, we start vain boasting, “I had the necessary skills and I am blessed with the right expertise and experience.” When we fail, we come up with excuses like, “luck ditched me or the odds were stacked against me.”

You cannot be wrong, you could have been so

There is something beautiful Cooper adds to the table. She talks about Kathryn Schulz’s assertion that we can’t be wrong in the present. In other words, “I was wrong” is possible but “I am wrong” is not. It is because the moment we understand we are wrong, we no more remain so. You can, after all, be wrong only till the point you do not know you are.

Failure is a resource

The article is interspersed with such great oysters. It also talks about what notable global personalities think of failure. I am quite convinced by Scott Adams’s take on it. He treats failure as a resource. He feels that if we seek failure, more and more of it (just like we seek resources), we are more likely to find success. Failure, argues Adams, “is not a wall, it is a road”.

Figuring out a pattern in failure

A good way to recognise failures is to note them down and keep reviewing them till the time you begin to figure out a pattern in them. In time, there will definitely emerge a pattern which can tell you just what kind of mistakes to avoid.

Cooper’s article is lit up by another great thought. Sara Blakely, founder of Spanx, admits being asked by her father daily, “What have you failed at today”. Great thought really!

You can read the original article here.

Failure is an internal thing

In society in general we seem to drive for perfection. In school we are taught to drive towards 100% in exams or we won’t be successful.

In my opinion, our prejudice towards failure comes from the response we perceive we may get from the external environment. If only we could treat failure as a completely internal thing- a signpost for reference. Then we could comprehend that failing is nothing in itself, it is just a sum total of all the experiments gone wrong.

Over the years, my vision board has seen many changes but one quote by Winston Churchill has stuck: “Success is not final, failure is not fatal: it is the courage to continue that counts.”