How the brain works 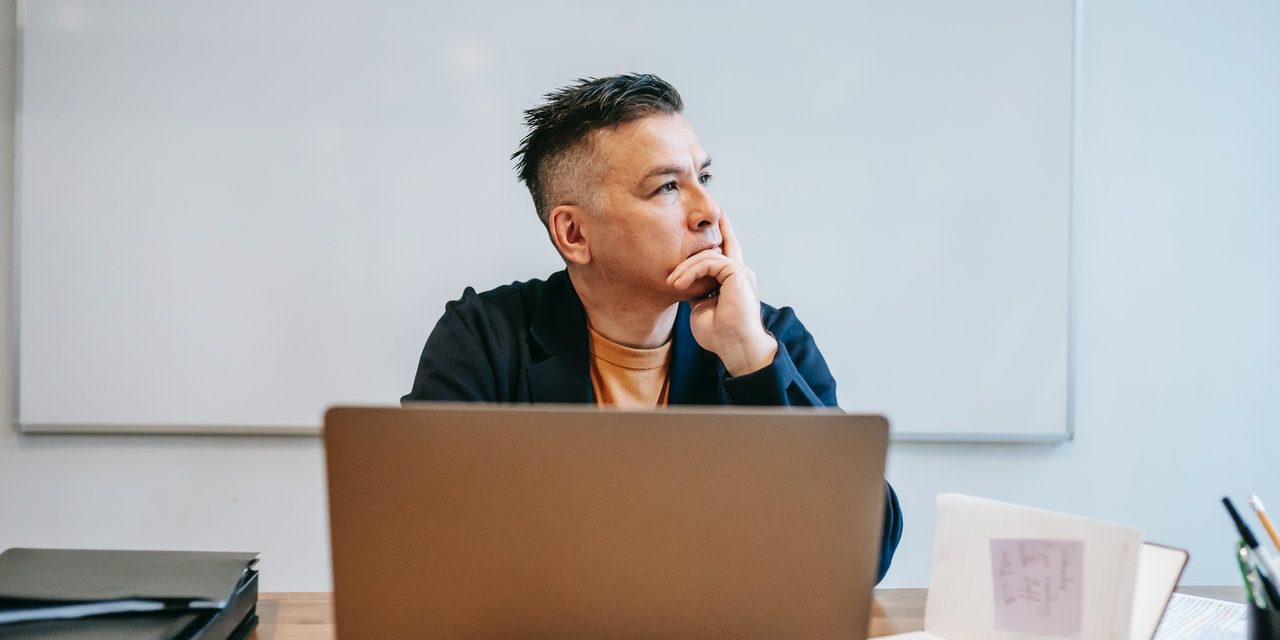 Our brain is the biggest asset we own! Do you know how to effectively use it?

How the brain works

We typically wander around with little understanding of how our biggest asset works. Our brain operates on autopilot in the subconscious 95 per cent of the time. I believe we need to understand how our brain functions, performs and adapts to changing environments. There are many unfounded myths about the brain, including:

Myth 1: We use only a small percentage of its capacity

Myth 3: Our brains are fixed by the time we reach adulthood.

The truth is we do have the capacity to leverage the whole brain by creating a new habit. To do this requires energy, focus, being in a reward state and repetition.

Our brains are not fixed in adulthood. You may have heard the phrase brain plasticity, also known as neuroplasticity.

This term refers to the brain’s ability to change and adapt as a result of experience. For a long time, it was believed that as we age, the connections in the brain became fixed, and then simply faded. Research has now shown that the brain never stops changing through learning. Plasticity is the capacity of the brain to change with learning.

Neuroplasticity is the human brain’s amazing ability to reorganise itself by forming new connections between brain cells (neurons). Learning new things is the key to our health and well-being, as it helps our brains form new connections. In addition to genetic factors, the environment in which people live and their actions play a significant role in plasticity.

Some basic facts about the brain

Have you ever heard of the concept of flipping your lid? It is something that happens within the brain when confronting a threat from the amygdala. Dan Siegal, a clinical professor of psychiatry at the University of California, Los Angeles (UCLA) School of Medicine, author of several books and Director of the Mindsight Institute, has a simple explanation of the brain. It is so simple you can share it with children, but it also explains the relationship between our emotional and rational brain to adults effectively. Professor Siegal explains that when we know what is going on in the brain, we can change what the brain does. The front part of the brain, the prefrontal cortex is the part that regulates the subcortical limbic and brain stem areas. This regulation is crucial because when we have things happen in our lives, such as being tired, exhausted, overwhelmed, and someone pushing an emotional button, we can flip our lids. Instead of being in tune, balanced and flexible, we can lose flexibility and reason and act in ways that are terrifying to others.

Two of the brain’s key operating principles drive human actions: survival — food, sleep, avoidance of pain — and rewards. Any obstacle, event, or activity can be a reward if it motivates us, causes us to learn, or elicits pleasurable feelings. But how do our brains compute the value of a reward, and how is that translated into action? The answer lies in the brain circuitry known as the ‘reward system.’

The reward pathway of the brain is connected to the areas that control behaviour and memory. It begins in the ventral tegmental area, where neurons release the neurotransmitter dopamine (the brain’s natural happy / pleasure drug) to make you feel pleasure. The brain starts to make connections between the activity and the pleasure, ensuring that we will repeat the behaviour. Neurotransmitters are chemical substances made by the neuron specifically to transmit a message. 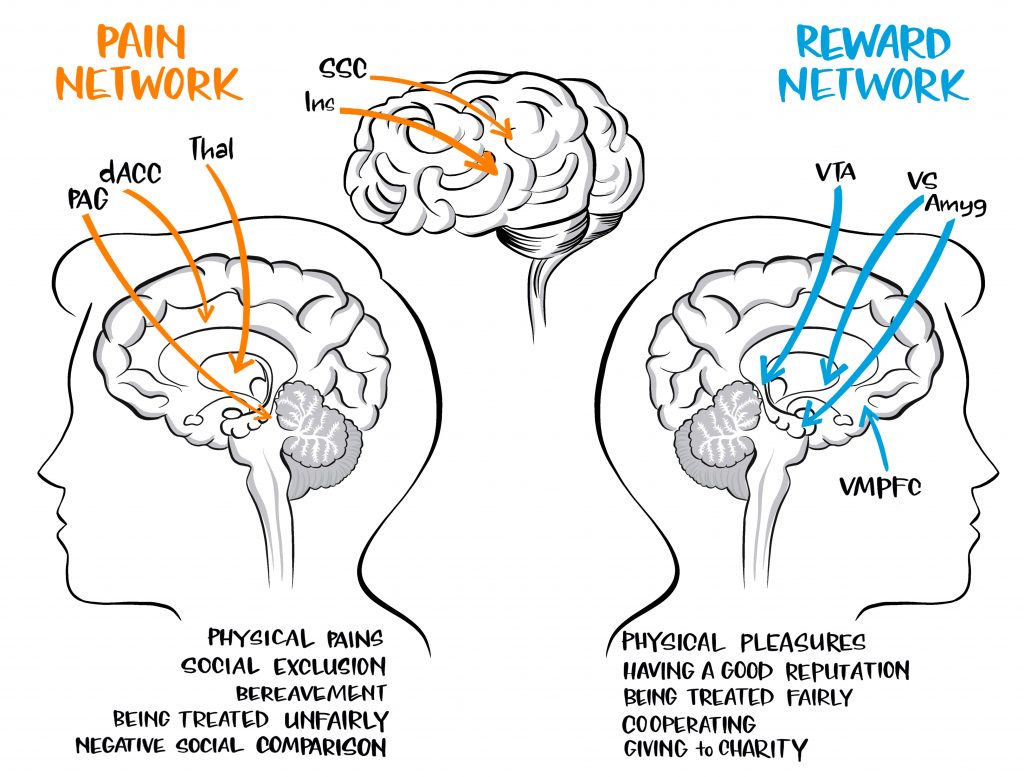 This network is implicated in physical and social rewards. Dopamine also enhances reward-related memories. It strengthens synapses — the junctions in which neurons pass messages — in the brain’s learning and memory centre or hippocampus. Dopamine signalling in areas of the brain that process emotions (the amygdala) and regions involved in planning and reasoning (the prefrontal cortex) also creates emotional associations between rewards.

It is not the reward itself, but the expectation of a reward that most powerfully influences emotional reactions and memories. Reward learning occurs when we experience something unexpected when the actual reward differs from what we otherwise would predict. Suppose a reward is greater than anticipated, dopamine signalling increases. If a reward is less than expected, dopamine signalling decreases.

In contrast, correctly predicting a reward does not alter dopamine signalling because we aren’t learning anything new. Dopamine responses vary from person to person. Some people’s brains react more strongly to rewards than punishments, while others respond more strongly to punishments.

The amygdala strongly influences reward learning and motivation. Decision-making often involves evaluating risks in addition to rewards. Neuroscientists are investigating how the brain balances reward and risk and how your emotional state affects this balance. Threat and reward responses have an impact on us, both physically and mentally. Compared with the reward response, the threat response tends to: speed the heart rate slow digestion release of hormones like adrenalin and cortisol shunt blood flow to major muscle groups that impact other brain functions such as working memory, analytic thinking, creative insight and problem-solving increase emotional response.

List the emotional triggers for flipping your lid. If you know what the most common ones are, you can be more aware as you feel your emotions rise, which allows you to get in early enough to take a break. Name how you feel, increase your oxygen intake and re-evaluate by asking yourself, “How else can I see this situation or what are the potential learnings for growth or how can I view this from the other person’s perspective?”

For the full version on how your brain works and operates on a daily basis including strategies on how to effectively leverage your biggest asset, check out the book REWIRE for SUCCESS – An easy guide for using neuroscience to improve choices for work, life and well-being. REWIRE for SUCCESS