What type of ‘mindset’ do you have? 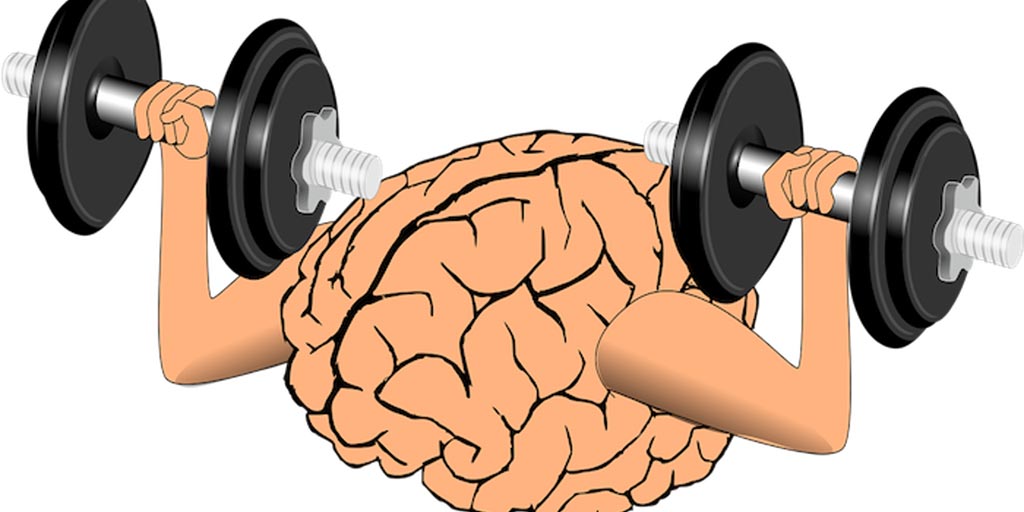 What type of mindset do you have?

After studying the behaviour of thousands of children, Dr. Dweck Professor of Psychology at Stanford University, coined the terms fixed mindset and growth mindset to describe the underlying beliefs people have about learning and intelligence.

When people believe they can get smarter, they understand that effort makes them stronger. Choose something you can’t do yet and work out a plan on how you can achieve it before the end of 2017.

What kind of person are you? Which traits do you have?

Australian Tennis player who is the only tennis player in the top 100 players in the world not to have a tennis coach & constantly makes excuses for his poor behaviour.

After building a successful engineering business, John suffered a heart attack at the age of 52, which started him running in an effort to recover. John has overcome a catalogue of health issues including losing one of his eyes to cancer.

John changed his mindset for life.

The question I often get from clients, ‘What age is too late to change your mindset’?

The answer is it is never too late to change, but having a solid plan and support network helps.